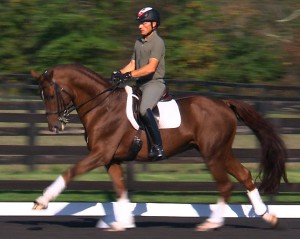 Known as one of Canada’s top international dressage riders, Tom Dvorak has developed a number of horses through to the Grand Prix level and represented Canada at Pan American Games, World Cups and World Championships. As a coach, Tom has assisted many FEI Junior, Young Rider, amateur and professional riders in achieving their training and competitive goals. 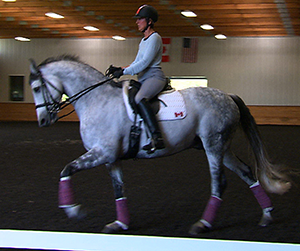 In 2007 Diane Creech and her mount Wiona were members of the Canadian Dressage Team, competing at the Pan Am Games in Brazil and bringing home a Silver Medal for Canada. More recently, Diane was the reserve rider for the Canadian Dressage Team traveling to the 2012 Olympics in London. Diane trains and competes several top horses, owned by Louise and Doug Leatherdale of Leatherdale Farms based in Minnesota. 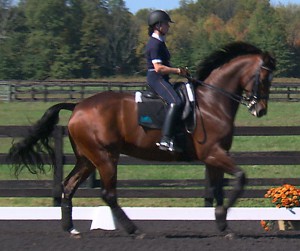 Crystal is a NCCP Level III dressage coach and has been since 2004. Over the years she has trained and competed several horses through the levels of dressage all the way to the highest Olympic level of Grand Prix. She has thousands of wins and hundreds of championships to her name.  If asked what she enjoys most about dressage she will reply “the elegance, improved balance and agility it brings to the horse, as well as the long journey of training that takes place on a daily basis”. 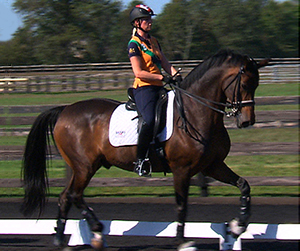 Tina’s successful show career began on the pony Coco, with whom she won many regional and provincial Championships in her junior career. Since then she has gone on to win numerous awards in the Grand Prix CDI Dressage at Devon, the Grand Prix at Saugerties, and at the Kentucky CDI, to name a few. She represented Canada at the Pan American Games in Guadalajara, Mexico with Winston, winning the Team Silver Medal and placing Fifth Individually, with a score of 77.25% in the Freestyle. 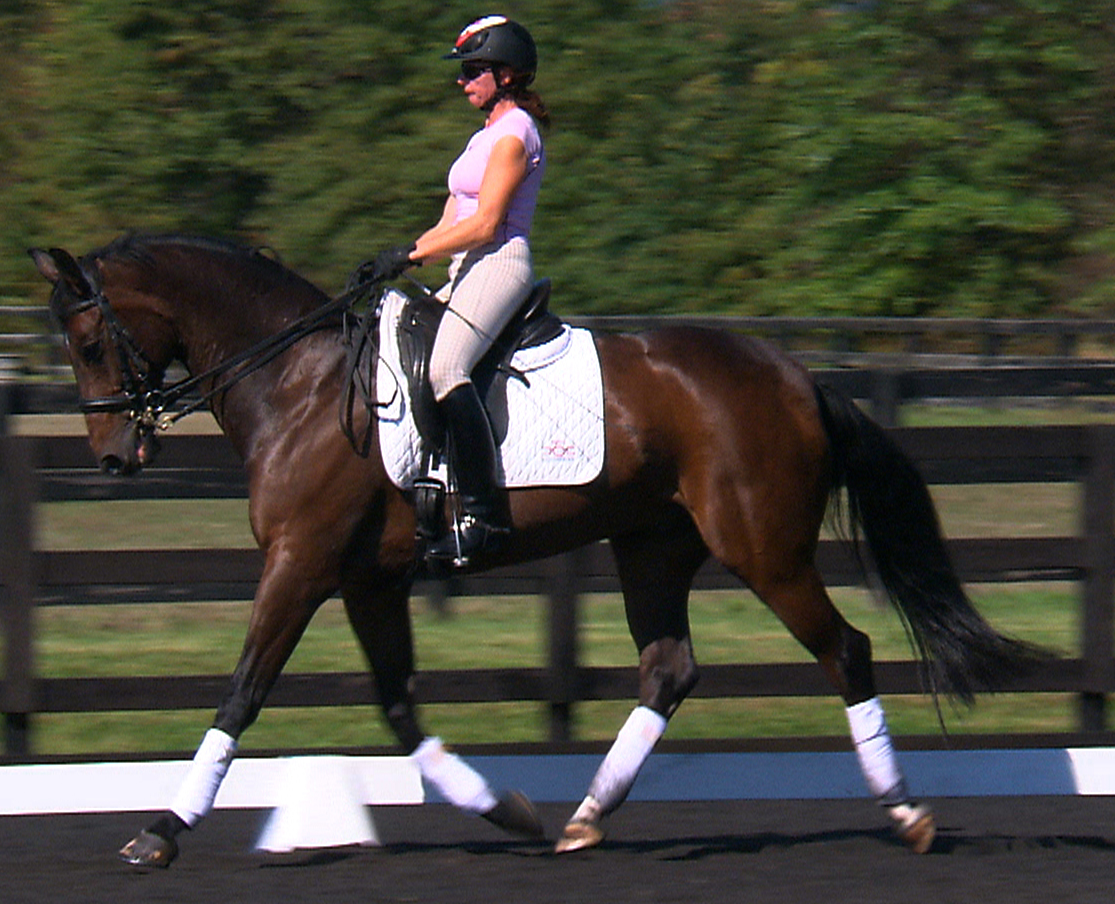 In 1983 Roberta was Junior Canadian Champion and in 1984 & 1996, Québec Medium Champion and Reserve Young Rider Canadian Champion in 1986. Roberta achieved her lifetime goal to become a member of the Canadian Dressage Equestrian Team in 2011, where she competed at the Pan American Games in Guadalajara, Mexico. She has dedicated herself to helping students learn to train their own horses, which to her is the highest form of satisfaction.